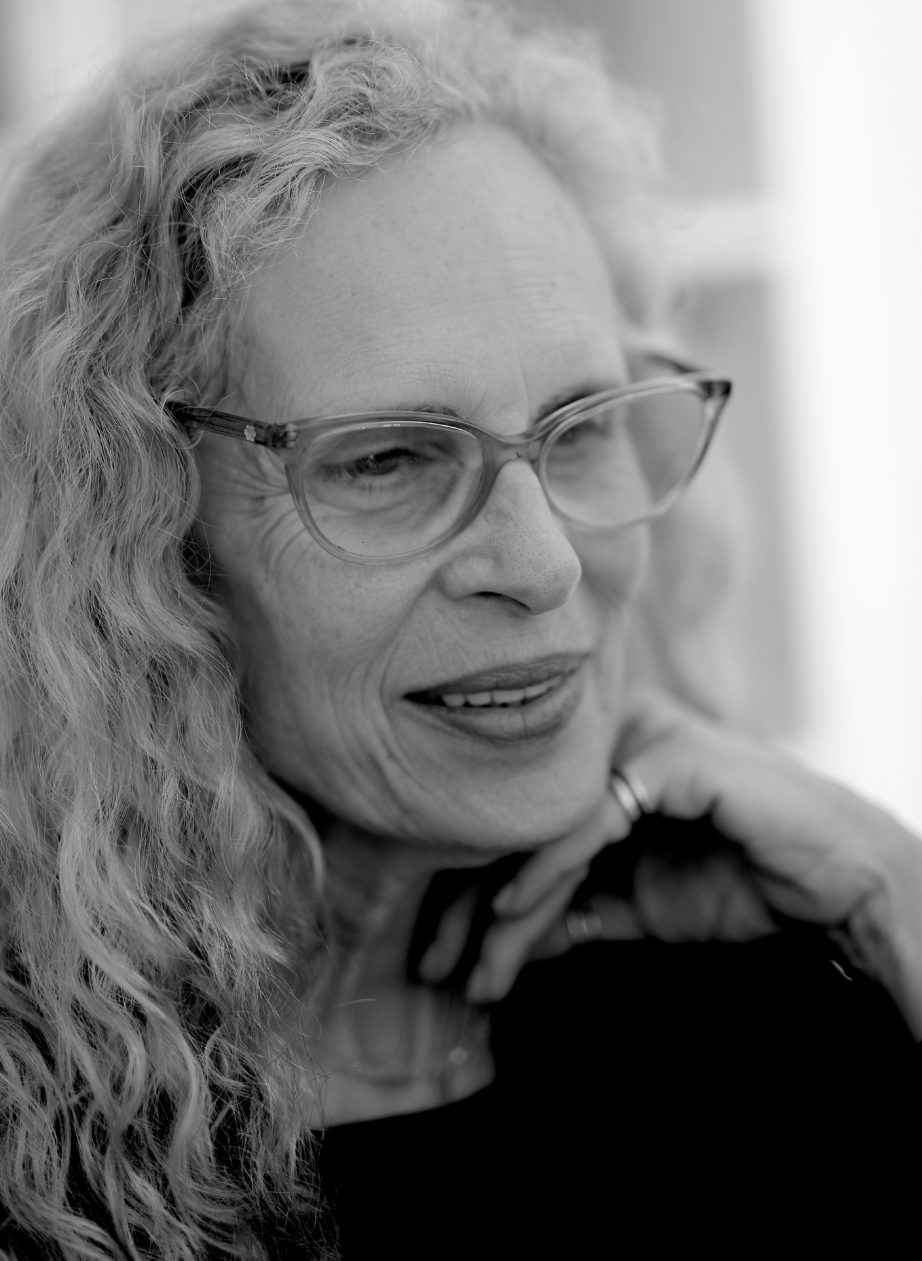 Post-structuralism: unusual encounters between the artist and the object

« In dealing with pluralism and identities, the MdA-HAS Project finds an important convergence with the questions posed by the DF-project and its concept of post-structuralism—posing questions about the portrayal of identity while also tracing memories, constructing narratives, and attempting to find alternate ways of representing realities.

The representation of human forms via structuralism or post-structuralism proposes unusual meetings between artist and object, in which the boundaries between the real and the imaginary are distorted and abolished. As a result, artistic potential is revealed and enhanced by paradoxical feelings of proximity and strangeness.

Within growing individualistic and existentialist modern societies, the possibility of a unique self, versus the proximity to the other, become relative to the actual mechanism of perception—a matter of the multi-dimensionalism of each, based upon impressions and memories that reinforce the virtue of the mind as a creator of relative authenticities.

That fantastic, complex mechanism contributes to the recognition of pluralism within already-proven multi-individualistic and multi-cultural communities, living as we do in an increasingly globalized community that is in constant mutation. This understanding is in fact the discovery of the other, with its rich, pluralistic identities. »

Extract from the foreword by Margalit Berriet