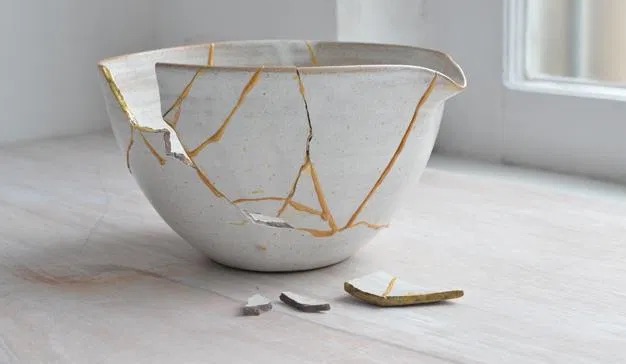 The Academism heritage of the DF ART PROJECT

The whole idea behind the DF concept would be the aesthetic deconstruction of a figure in order to transform it through time and space into a new aspect, leaving footprints of its past life. Although DF ART PROJECT is deeply rooted in its use of academic existing of artistic principles such as drawing, painting, sculpting etc., the collective aim to transgress academism in order to highlight the visual fragmentation’s concept and the figure deformation upon which the process of though is based on.

But first what is academic artwork?

Academic art is a style still practiced today throughout the world. Considered as the inheritance of old masters. It is an ideal representation of a reality which is a state of existence expressed by the artist: for I see things as you see them, but I understand them differently. Therefore, academic drawing helps the artist create an artwork based on strict rules of visualization and analytical brainwork. From simple outline to dramatic gesture, while being precise and accurate with regard to proportion, body type, and gesture.

One of the personality traits of academic art, is the intellectual discipline that comes along. For example, in the academic tradition, drawing is to be mastered in order to create an artwork. Acquiring the right academic principles helps the emancipation of an intriguing composition with the acquired knowledge of observation and constructive analysis skills, along with a unique style, which I call talent, an inventiveness emerging effortlessly.

Take for example the Kintsugi Japanese technique, which is the restoration of broken ceramics using gold dust, thus giving these objects a new life by configuring a uniqueness of their own. Here the academy lies within the creation process of the ceramic before it breaks, and the deconstruction process would be to purposely “break” that object in order to mold it later on into a new unique form.

No matter which academic guidelines are followed throughout the world, they are very clear concerning the analytical approach of academic artwork: it is not only based on visual copying of figures but on the visual understanding of nature and the analytical understanding of how complex forms of reality are shaped through anatomy, composition and values with the identification of main geometric forms. Which means the ability of the eye to deconstruct complex forms into simpler ones, and then the reconstruction of these varieties into a whole, transcribing the expression of the artist.

It’s the rearrangement of natural forms to create a story. Part of the DF ART PROJECT experience, is the reconstruction of figures into new work of art, inspired by the experience of figures, to transcribe them into an artwork in order to communicate with the outside world which means the viewers. Analysis and constructive approach of academism help the artist to be more creative by letting the imagination expresses itself.

Understanding the fundamental construction of elements and grasping the shape to conceptualize a 3D form in one’s mind with the use of the guiding principles of academic art such as anatomy, perspective, proportions etc. are what makes this approach intriguing.

DF ART PROJECT’s artists share a certain degree of academism which is challenged by the figurative deconstruction’s concept and that likely means the creation of a new process of conceptual analysis through the depiction of a new visual reality.